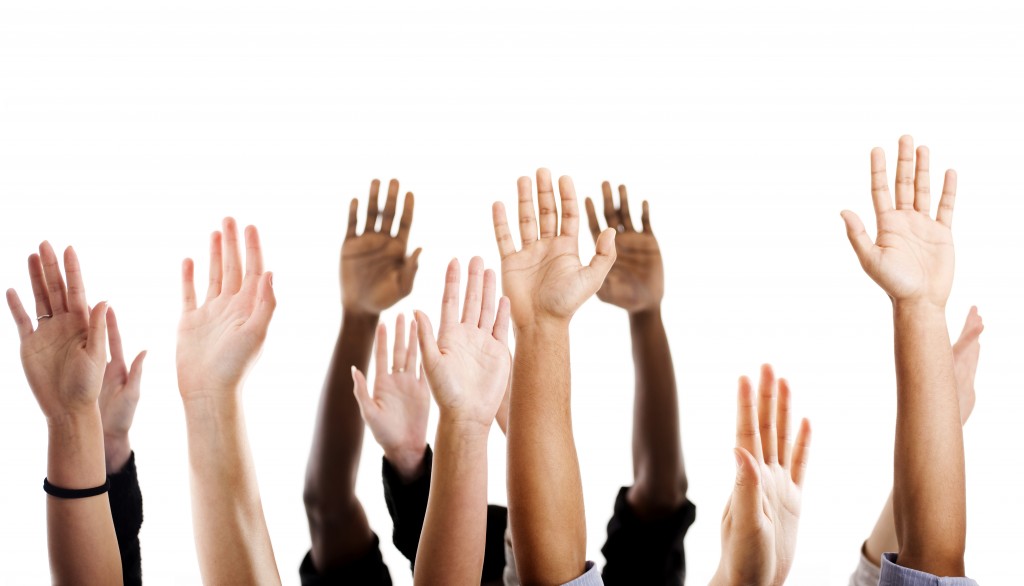 The meeting agenda, along with other materials, is attached and available online. Following the meeting, the YUFA Trust and YUFA Foundation will meet in the same location. Agendas for those meetings are included in the meeting package.

Last week, York's Senate held an open forum to discuss the 2020-25 University Academic Plan, which will guide York's development during the crucial decade starting next year. It is important that YUFA members and other members of the York community engage themselves in making sure this Academic Plan fits our vision, goals, and values. There are others who also want to shape the face of universities in Ontario, and not in the best light. The provincial government is implementing legislation that will have far-reaching impacts on universities and colleges and on our collective agreement. York University and other Ontario universities are proceeding with the Strategic Mandate Agreement 3 (SMA3) negotiations without educating the public about the consequences of such an approach. Which vision will become realized in York's plans for the near future? Come to the meeting, especially if you are a younger member of YUFA, and become part of this fundamental debate about the University's future.

With respect to province-wide concerns, please see this letter from the Ontario Confederation of University Faculty Associations (OCUFA) to the provincial government, in response to Bill 124. If passed, it would fundamentally alter the landscape of collective bargaining in Ontario. The letter emphasizes the mounting evidence that the Ontario government is manufacturing a fiscal crisis to justify the need for Bill 124. What is clear from the data is that Ontario has a revenue problem and not a spending problem. Despite the rhetoric attacking public servants and collective bargaining, Ontario collects the lowest per capita revenue in the country through income taxes, corporate taxes, and fees. This revenue shortfall manifests itself in the lowest per student and per capita funding for postsecondary education in the country. OCUFA expresses that the cynical consultations held in May demonstrate no interest in genuine consultation and that the Bill is driving an animus to free and fair collective bargaining.

This is an important meeting where we will discuss the current state of labour relations at York University and, more generally, in higher education in Ontario. We will present, as well, YUFA's financial context and audited statements and hear a report from the President of YUFA and from the Co-Chair of the Joint Committee on the Administration of the Agreement (JCOAA) / Joint Subcommittee on Long-Range Planning (LRP).

We hope to see you at the meeting!

The GMM is open to all YUFA members and is governed by the YUFA Constitution.

A catered lunch (including vegetarian, vegan, and gluten-free options) will be served during the GMM.

Glendon members: A video link has been made available to allow participation in the GMM from the Glendon campus.

Accommodation: Members who require accommodation should contact YUFA as soon as possible: email [email protected] (subject line: Accommodations) or phone 416-736-5236. While YUFA will make every effort to meet all requests, it may not be possible to implement certain types of requests received after Monday, November 4 at 5:00 p.m.