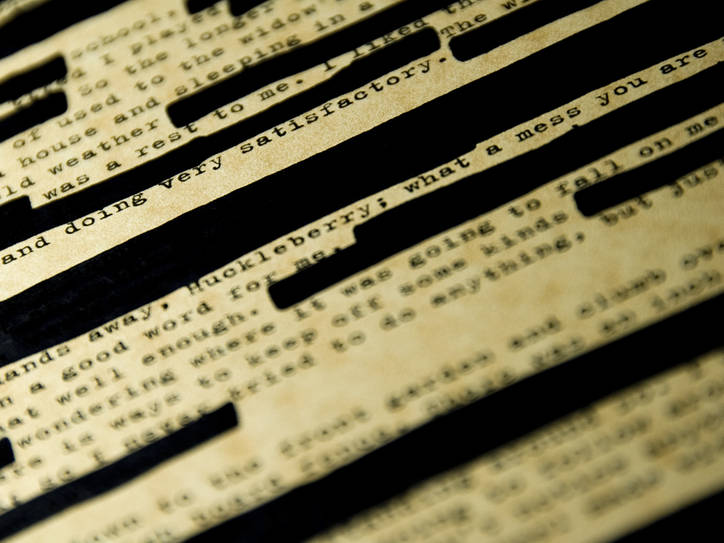 On November 20, 2019, a student-sponsored event in Vari Hall featuring speakers from the Israeli military led to confrontations involving a number of (internal and external) groups seeking to have their views heard on the Israel-Palestine conflict. In the wake of this event, the administration commissioned an inquiry by former Supreme Court Justice Thomas C. Cromwell who was asked to address several issues of security and expression related to campus events.

One of Cromwell's mandates was to examine "the University's policies governing freedom of speech on campus." YUFA takes a special interest in this part of Justice Cromwell's report as it has a significant bearing on academic freedom as protected by Article 10 of the YUFA Collective Agreement.

On page 46 of his report, Justice Cromwell makes the controversial suggestion that York should consider adopting the International Holocaust Remembrance Alliance's (IHRA) "working definition of anti-Semitism." The IHRA working definition has been linked to a vigorous lobbying effort calling on governments and other institutions like universities to condemn and even to prohibit criticisms of the state of Israel as dangerous expressions of anti-Semitism. While the YUFA Executive opposes anti-Semitism and all forms of racism and hatred, we see the adoption of the IHRA definition as a potential threat to academic freedom at our university as it can be used to restrict the academic freedom of teachers and scholars who have developed critical perspectives on the policies and practices of the state of Israel.

Similar concerns have been raised by a number of academic commentators (see here and here) and even the originator of the IHRA "working definition" itself (see here).  No university in Canada has adopted the IHRA working definition for the reasons outlined in these three commentaries.

We therefore call on President Lenton to indicate immediately that she will refuse to recommend any definition of anti-Semitism or racism, including this one, that can be used to suppress academic freedom at our university or that is designed to selectively protect some groups and states from criticism about their record on human rights. Moreover, prior to adopting any "definition" of anti-Semitism or racism that could have implications for academic freedom and expression, YUFA calls on the York administration to ensure that YUFA and other groups potentially affected be given the opportunity to participate in meaningful consultations.