Why York should declare a climate emergency 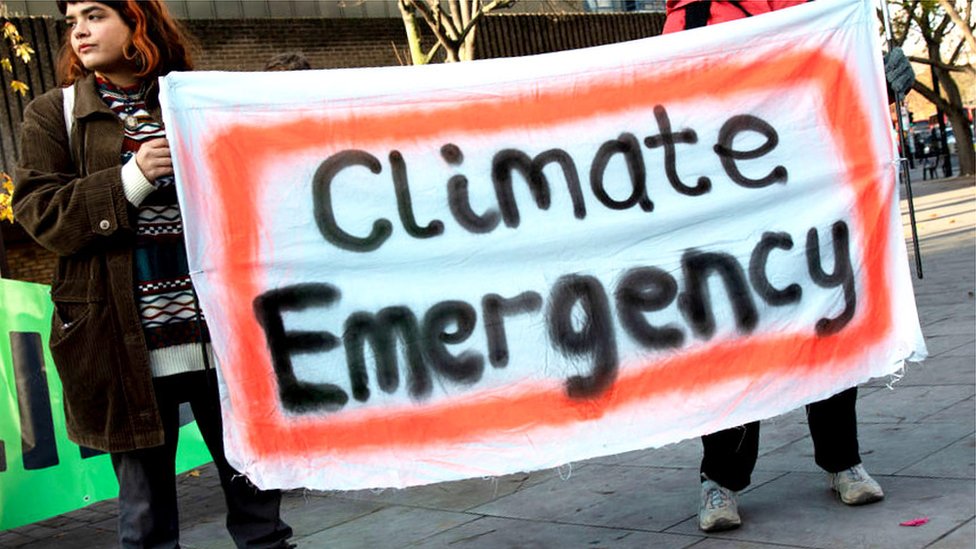 By Prof. Walter Whiteley: As we move on from the September week of action on the Climate Crisis, and come to terms with the results of the 2019 federal election, this is the time for York University to declare a climate emergency, and implement the appropriate, urgent actions.

York has many opportunities to expand our curriculum in areas such as preparing teachers to lead classes in the elementary years and in the high school general science courses mandated to discuss the climate crisis (preparation that York does not currently support). Other areas would include preparing accounting and auditing students, business and society students, and actuarial students to assess climate risks and provide leadership in mitigating and adapting to climate risks.

I am sure many faculty members can find more ways to contribute to preparing students to address the climate crisis.

Investments are a surprising source of high carbon footprints—money is oxygen [ii]. York should immediately lower its carbon footprint by shifting the endowment fund towards a carbon neutral portfolio (we should not try to profit by contributing to the fire of climate crisis).

YUFA and CAUT should set an example by ensuring the various million-dollar-plus YUFA funds, along with the CAUT Defence Fund, are transparently invested in fossil-free, low-carbon footprint funds. We should set a model, as well as supporting members who wish to invest in fossil-free funds.

Time is very short. This declaration and firm follow-up plans could make York an international leader: enact the slogan, “This is impact;” and strengthen its claim to be a leader in sustainability. We look forward to a timely response to the most urgent issue of our time.

[i] https://www.unenvironment.org/news-and-stories/press-release/higher-and-further-education-institutions-across-globe-declare. July10, 2019: Today, networks representing more than 7,000 higher and further education institutions from six continents announced that they are declaring a Climate Emergency, and agreed to undertake a three-point plan to address the crisis through their work with students.

[iii] The High Carbon Footprint of Investments. Relevant to both individual investment and institutional investments such as Pension Funds and Endowments: https://blog.copower.me/news/your-portfolios-dirty-secret/