Statement on Islamophobia and Mourning the Afzaal Family 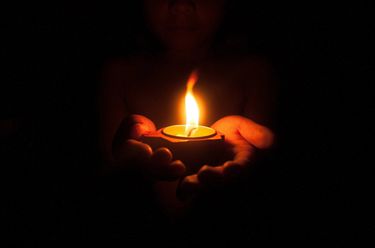 Last Sunday evening four members of a Muslim family in London, Ontario, were brutally killed in a violent attack because of their faith and ethnicity. A grandmother (74), two parents, Salman Afzaal (46) and Madiha Salman (44), and their daughter, Yumna Afzaal (15) were killed by a truck driver who mounted the curb and ran them over because they were Muslim and because they were Brown. A nine-year-old child, Fayez Afzaal, is the lone survivor of this horrific act of Islamophobia and white supremacist violence.

This devastating attack on the Afzaal family, along with the attack on the Quebec City mosque in 2017 where 6 men were killed, the niqab ban in Quebec, and federal legislations that target Muslims and racialized people in Canada, all demonstrate the urgent need to stem the rising tide of hate targeting Islamic people. As the extended Afzaal family state, “We need to stand against hate and Islamophobia and raise awareness in our communities and throughout the political spectrum.”

YUFA grieves with our Muslim and South Asian colleagues, friends and community members and we extend our deepest condolences to the family. Such heinous racist and Islamophobic hate crimes can only be challenged and defeated by public advocacy, education and denunciation. As our colleagues at OCAD state: “As educators we are tasked with urgent work. University campuses are often the breeding ground for right-wing white supremacist recruitment. We each have a role to play in confronting white supremacist violence.”

Please consider donating to the online fundraising account approved by the Afzaal family.