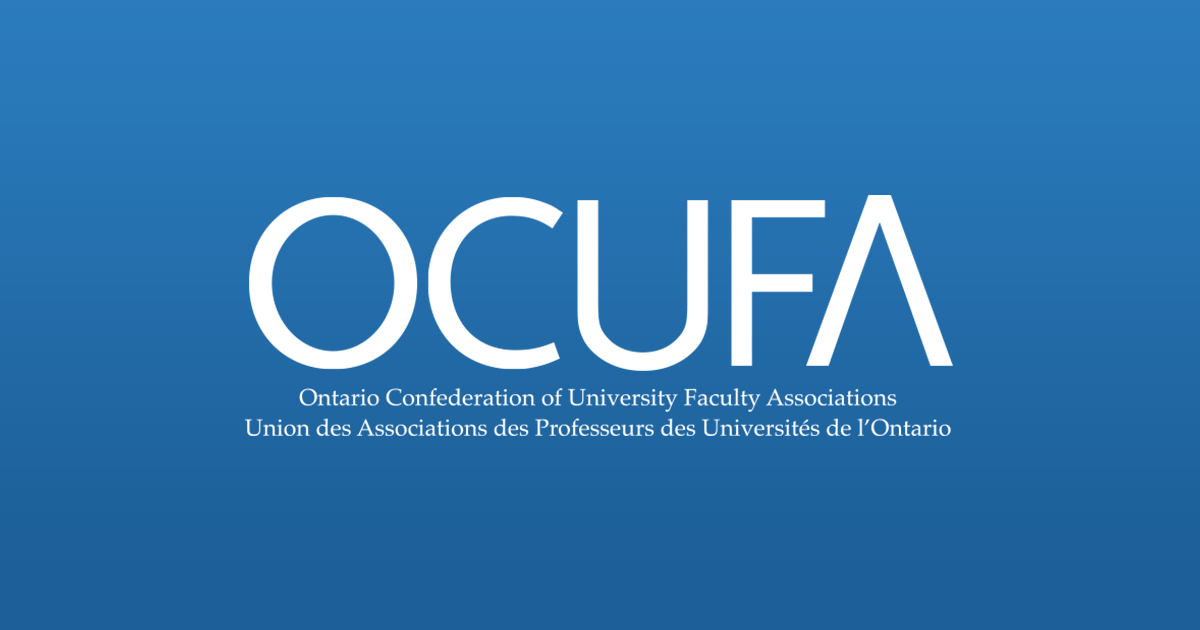 The following updates are based on the latest information provided by the Ontario Confederation of University Faculty Associations (OCUFA). Bill 124: The Ford government’s bill, the Protecting a Sustainable Public Sector for Future Generations Act, became law on November 7, 2019, after passing third reading in the Ontario Legislature. Workers who will be affected by the legislation include public sector workers, as well as broader public sector workers employed by school boards, universities and colleges, hospitals, non-profit long-term care homes, and children’s aid societies.

Two further details are relevant for YUFA members: 1) It may be that case that, once the regulations are spelled out by the Treasury Board, any increase in benefits costs will likely be included in the 1% cap; and 2) Progress-Through-the-Ranks is not included in the 1% wage cap.

Also, the Treasury Board now has the power to approve (or not approve) any negotiated collective agreement. A number of larger unions are contemplating legal challenges on the grounds that the legislation effectively opens or violates freely negotiated collective agreements. It thus potentially violates freedom of association under the Charter. But it has passed third reading and is now the law.

Bill 100: The Ford government’s 2019 Budget Bill (100), What Matters Most, contains provisions that potentially limit the compensation of university professors over the age of 71. The Ford government said this was to make the university system more “sustainable.” It has called working past 71 “double dipping”—when faculty members work past the age of 71 and are able to collect their (federally mandated) pensions and keep working full-time at their university positions. The effect of a provision in the legislation could see salaries cut (possibly in half) so that “total compensation” did not exceed a professor’s salary at age 70.

OCUFA’s view is that this part of Bill 100 may not become law (and may be dropped by the Ford government) because of the numerous legal challenges that could be mounted against it on the grounds of age discrimination under the Charter. And any arbitrary reduction of salary would also violate collective agreements and thus Charter rights to freedom of association.