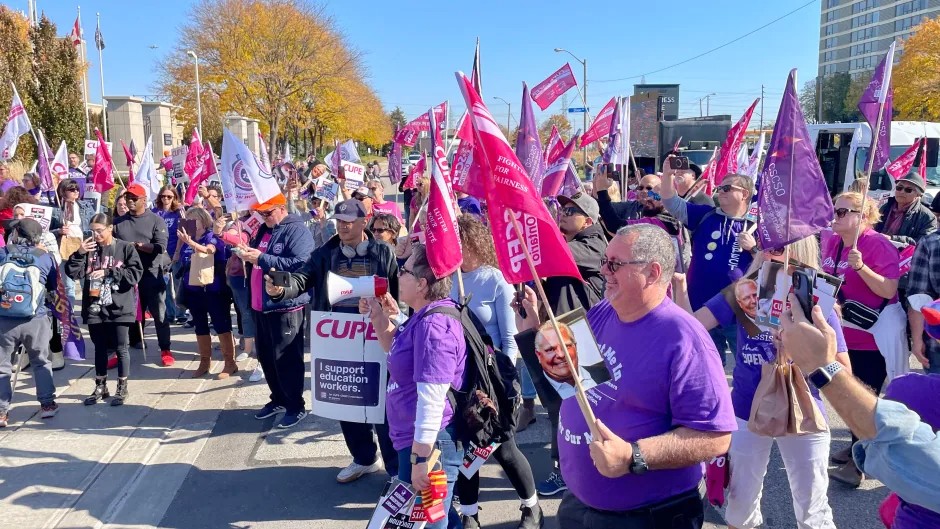 On October 31st, 2022, the Doug Ford government has introduced legislation that invokes the Notwithstanding Clause in the Charter of Rights and Freedoms in order to forcibly impose a four-year collective agreement on CUPE educational workers in the public school system and quash the union’s legal right to strike.

The use of the Notwithstanding Clause lause to override workers’ rights to free and fair collective bargaining and to job action is a chilling precedent with ominous implications for all workers, but especially those in the public and educational sectors, including YUFA members.

The proposed legislation also removes or limits the rights and protections of workers under the Ontario Human Rights Code, and limits the jurisdiction of the Ontario Labour Relations Board, arbitrators and other tribunals.

YUFA condemns the Ford government’s unprecedented action and joins the many unions, community groups and organizations that have spoken in opposition to the proposed legislation. YUFA extends its solidarity with the 55,000 CUPE education workers across Ontario in their fight for better working conditions, for quality public education that meets the needs of students, including those with special needs, and for economic justice.

Their struggle has now become our struggle!