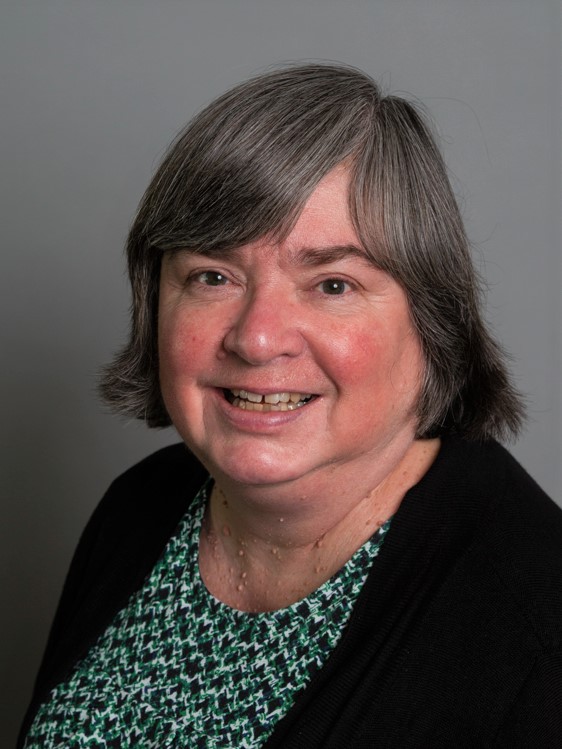 It is with bittersweet pleasure that YUFA announces the departure of our dedicated and tireless Chief Steward of 12 years, Dr. Sheila Embleton. We extend our congratulations and best wishes to Dr. Embleton in her new role as the interim President of Laurentian University, effective January 1, 2023.

Sheila has played an incredibly critical and pivotal role in advancing YUFA’s interest, including spearheading ground-breaking Pay Equity provisions and an Equal Pay Exercise that set national benchmarks in the academic staff sector. Sheila was the recipient of this year’s CAUT’s Bernice Schrank award for her outstanding contributions to the enforcement of academic workplace rights, as reported by YUFA.

Recently, Y-FIle published an article on Dr. Embleton’s accomplishments, including her appointment as President of the Academy of Arts and Humanities, and Vice-President designate of the Royal Society of Canada.

While it is difficult to imagine a YUFA without Sheila’s strategic leadership and extensive service to YUFA members and to York University, we are proud that Laurentian University will be gaining a brilliant and capable leader who is deeply committed to accountable and transparent governance, and the defense of quality public post-secondary education.

We will miss Sheila dearly here at YUFA and expect that she will lead Laurentian University with the same fortitude and commitment to fairness as she demonstrated in her service to YUFA.