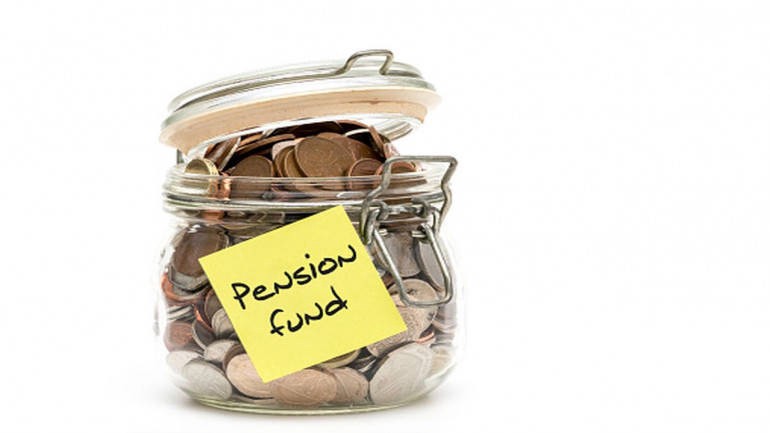 Will it encourage members to delay retirement? As members are aware, YUFA and the York administration have been engaged in a very important dispute over the commitment the University made in the 2018 round of negotiations to provide CPI-based indexing for members’ minimum guarantee pensions. After negotiations ended in the fall of 2018, the University administration announced that they would implement the agreement in a way that would all but eliminate the value of the indexing commitment as the parties had understood it when the settlement was reached. A previous YUFA newsletter provided details of the dispute, which is now the subject of an important arbitration case that will begin in December. Other background on this issue is available here.

A pension without meaningful indexing during one’s retirement years can have an extremely negative impact on members’ long-term retirement income and may even cause some members to delay retirement altogether. The current indexing (or “pension adjustment”) formula for York’s retirees is based solely on the degree to which the pension fund can generate “excess” market returns (above 6%) over the previous five years.

Pension income increases each year only when these excess returns materialize. Other “hybrid” pension plans at Laurier, Brock, and Windsor use the “excess returns” model for calculating money purchase pensions, but, unlike our hybrid plan, they also have guaranteed CPI-linked indexation for minimum guarantee pensions, much like what we negotiated in 2018. (Please read this FAQ to find out more about York’s hybrid pension plan and how it compares with others.)

While it is impossible to predict the future, relying solely on an “excess returns” indexing model creates a risk of extremely low (and perhaps near-zero) average pension adjustments in future years. This is because it is widely expected that the current period of comparatively low interest rates is very likely to continue. In fact, expectations of lower returns recently prompted the actuary for the York Pension Plan to reduce the official expected rate of return (the discount rate) for the Pension Fund to below 6% for the first time ever.

To make matters worse: five years ago, a new pension adjustment formula was introduced that imposes a “deemed rate” for computing the five-year average return, thereby eliminating or suppressing pension adjustments in the first few years of retirement.

Based on these developments, YUFA estimates that the most likely rate of post-retirement pension indexing that members can expect (if we do not win changes to our pension indexing model) would be between 0.1% and 0.5% per year.

Of course, there is a good chance inflation will continue to run at approximately 2% per year during one’s retirement. If that happens, retirees who are restricted to a 0.5% indexing rate would see the actual buying power of their pensions reduced to only 86% of a fully inflation-protected pension after ten (10) years. After twenty (20) years, an average indexing rate of 0.5% would cause one’s retirement income to be reduced to only 74% of an inflation-protected pension.

Over twenty (20) years, the cumulative loss of income compared to an inflation-protected pension would be approximately $270,000.

If average pension adjustments turn out to be even lower – say, 0.1% – then the buying power of one’s pension would fall below 70% of its original value after 20 years. The accompanying chart explains these consequences in greater detail.

Weak indexing: A disincentive to retire?

Of course, the earnings of the York pension plan could defy expectations and reach levels well above 6%, in which case achieving CPI-based indexing similar to other pension plans in our sectors would not be as necessary. But unless YUFA wins the grievance over pension indexing, our members need to plan for the high likelihood that their York pensions will fall well behind inflation over the course of their retirement years.

It is ironic that the York administration is concerned about the number of our members working past the “normal retirement” age of 65, while their fight against the introduction of meaningful inflation protection for our pensions incentivizes employees to work additional years to boost their initial pension.

Finally, it is clear to YUFA that pension indexing is affordable for the University. The prospect of a more reliable retirement income will encourage more members with senior-level salaries to retire earlier, which would yield very significant salary savings for the University.

Of course, the administration has expressed its concern about the Ford government’s legislated 10% reduction in tuition fees. Yet the York administration continues to claim that it has ample extra funds to devote to other purposes. For example, at the September meeting of Senate, President Lenton announced that the University has the fiscal capacity to go ahead with the proposed Markham campus, despite the Ford government’s withdrawal of the $127M for the project. In particular, the University will make available $50M from its current funds and will borrow another $100M to cover additional costs.

For all of these reasons, it is important for YUFA to continue to prioritize CPI-based pension indexation for our members. In the meantime, we will continue to alert members to any progress that is made in the important pension grievance now before an arbitrator.