Reminder: hiring candidates with a terminal degree from York University 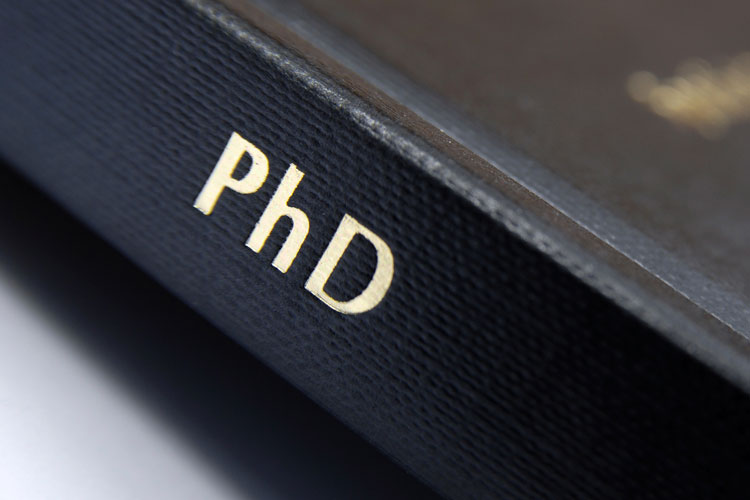 YUFA is re-posting its May 25, 2017 YUFA-M communication regarding short-listing procedures for tenure-track/continuing appointment hires where candidates have a terminal degree from York University. YUFA is concerned to remind members about these procedures, which are the result of a mediated settlement signed by YUFA and the Employer. YUFA has recently learned that some hiring committees have been informed by their Dean/Principal that they may not short-list and/or hire candidates with a terminal degree from York University.

Other hiring committees have been informed by their Dean/Principal that they must use the procedure outlined in the attached document where they are hiring Contractually Limited Appointments (CLAs) whose terminal degree is from York University.

To be clear, the process laid out in the Memorandum of Settlement does NOT apply to CLAs, only to tenure-track/continuing appointment hires.

If you have any questions or concerns, please email: [email protected].

In YUFA's view, this was a violation of the collegial decision-making process. Moreover, it resulted in a lack of clarity. Some units were unsure if they could short-list any candidate with a terminal degree from York, or, if they did short-list a candidate with a York terminal degree, what criteria the hiring committee would need to consider in assessing or recommending such a candidate.

As a result, YUFA filed a policy grievance on January 30, 2017, alleging that the Employer violated Article 12.18 of the Collective Agreement by interfering in collegial hiring decisions.

YUFA and York University have resolved the grievance at mediation. YUFA's concern was to obtain clarity on policies relating to hiring while also ensuring, to the extent possible, that YUFA could protect its members' capacity to exercise meaningfully their Article 12 right to collegially-driven hiring. The agreement reached at mediation provides a set of factors (download as a Word document or read online) that hiring committees may, where relevant, take into account in assessing short-listed candidates. It provides more clear direction if a unit is short-listing a candidate with a terminal degree from York.

The agreement also provides YUFA with stronger grounds to grieve in instances where a Dean simply refuses to short-list a candidate with a terminal degree from York, or refuses on grounds that are arguably outside of those listed in the Memorandum of Settlement.

The Employer will soon communicate a statement consistent with the agreed-upon principles to units with newly authorized or current searches. Members with questions or concerns, particularly those who may be in the process of short-listing candidates, are encouraged to contact YUFA: email [email protected].

YUFA's goal is to ensure that members retain their existing rights and to ensure that hiring decisions at all stages are carried out by those best positioned to make informed hiring decisions--that is, the colleagues with the relevant disciplinary expertise. To this end, colleagues are strongly encouraged to review their hiring procedures and to be reminded that Articles 12.18 (faculty) and 12.19 (librarians and archivists) of the Collective Agreement explicitly acknowledge the "importance of collegial assessment in the process of evaluating candidates for appointment...." Articles 12.18 and 12.19 further state that, where search procedures have been formally established by an academic unit(s), "these shall be adhered to in all but exceptional circumstances."