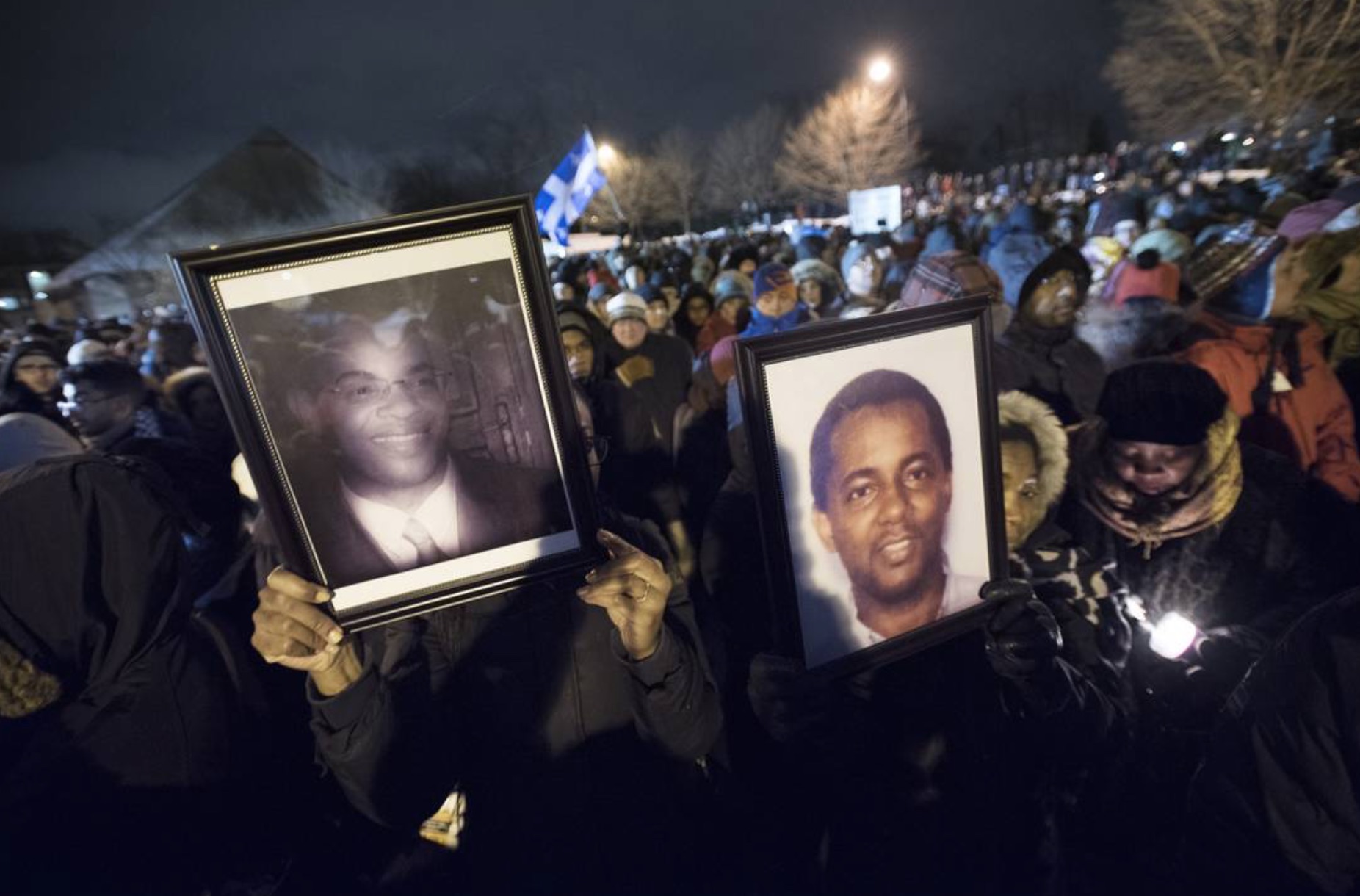 On January 28, the federal government recognized January 29 as a National Day of Remembrance of the Quebec City Mosque Attack and Action Against Islamophobia.

The day after the 2017 Quebec City Mosque Massacre, Quebec Premier Philippe Couillard told Quebec's Muslims: "We are with you. You are at home. And you are welcome at home."

"We begin to address Islamophobia when we work to ensure there are no barriers to their achieving their aspirations. We enable them to function as full citizens when we too are able to say, 'You are at home. And you are welcome at home.'"

"Muslims in Canada are not trying to be symbols. They are simply trying to live their lives, like every other Canadian. We honour them as fellow and equal citizens when we acknowledge that they share the same aspirations as the rest of us – for family, community, prosperity and health. Since 2017, Muslim communities across the country have worked hard to reach out to their neighbours via open-house events, and other community initiatives. Muslim Awareness Week, at the end of January each year, is another forum created by our Muslim co-citizens to build bridges of mutual understanding and respect."

YUFA welcomes the formal recognition of this anniversary of a tragic act of violence and invites members to recognize Muslim Awareness Week as a forum for respect and equity for all YUFA members.