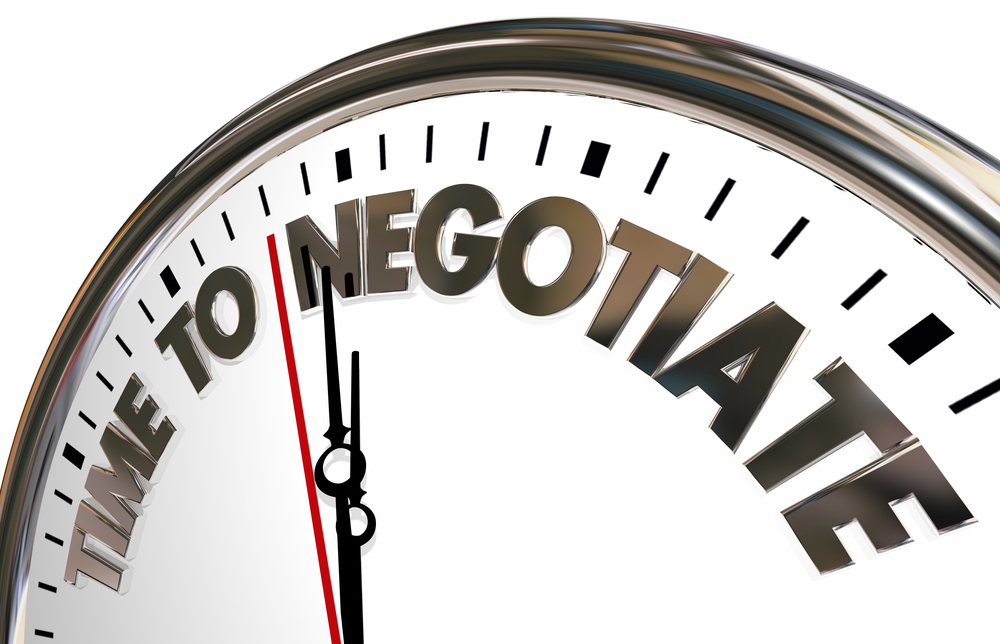 YUFA has been at the bargaining table with the employer for nearly four months and progress has been extremely slow. We are negotiating under the shadow of the Ford government’s “moderation policy,” enshrined in Bill 124, which limits increases to public sector compensation and benefits to 1% per year (over three years), while inflation approaches 5%. During this time the employer insisted on delaying monetary issues until the end of the process, and we have largely focused on non-monetary issues.

The YUFA bargaining team proposed that because salary has been capped by Bill 124, and because the university’s finances are in excellent shape, with large surpluses in recent years, the parties should be able to agree on “moderated” compensation increases now before trying to finalize other issues that may be harder to resolve.

On Tuesday, December 14th, the YUFA bargaining team was alarmed by the employer’s latest statement of its position on wages and compensation, and its interpretation of Bill 124. First, they stated that they will not agree to a basic salary increase reaching the Bill 124 ceiling of 1% until all monetary items have been resolved. They further informed us that they see monetary items such as professional expense and conference travel reimbursements as part of our overall compensation and benefits package, as covered by Bill 124, and they therefore wish to cap them at 1% like salary and benefits. We pointed out that other settlements in the university sector have excluded these categories of expense reimbursements from the 1% limits of Bill 124. They responded that York will take its own approach to interpreting Bill 124. They put us on notice that they regard internal research grants, attendance at conferences, computer renewal purchases and expense reimbursements as all belonging to the category of employee “benefits” rather than as expenses or purchases used to support our professional duties.

Even more troubling was the employer’s response to YUFA’s proposal that the value of our annual PTR increment be increased by 1% annually. Bill 124 specifically categorizes regular annual salary increments as part of each employee’s normal salary progression rather than as separate compensation increases restricted by the government’s 1% limit. It has been widely understood across the public sector that Bill 124 allows the amount of annual salary increments to be increased by 1% in each year of the collective agreement like other negotiated compensation and benefits entitlements. This is a particularly sensitive matter at York where the PTR increment for YUFA members has been frozen for 11 out of the past 12 years and currently stands at only $2750. The cumulative career salary progression and the eventual pension of YUFA members, especially those in early and mid career, have been severely suppressed by these freezes.

Our bargaining team pointed out that other public sector and faculty settlements under Bill 124 have increased the value of annual salary increments by 1% and that failure to do so at York would have the effect of unreasonably pushing our wage settlement below 1%. They again responded that York University can develop its own interpretation of Bill 124 which diverges from other settlements in the sector.

While the employer’s hard line on compensation and monetary issues is particularly alarming, we have encountered a similar approach in other key priority areas such as equity, workload, accommodations, working conditions and collegial governance.

YUFA remains steadfast in negotiating a fair and equitable collective agreement for all members. Our members are working extremely hard to support our students during the ongoing pandemic and have shouldered unprecedented increases to workloads.

YUFA will be providing a more complete bargaining update and will be holding a special membership meeting to discuss the status of bargaining by the third week of January. We will follow up with SGMM details shortly. In the meantime, we encourage members to help build support for our bargaining team. You can: