Chaos, confusion, crisis: Admin’s response to the strike has made things worse 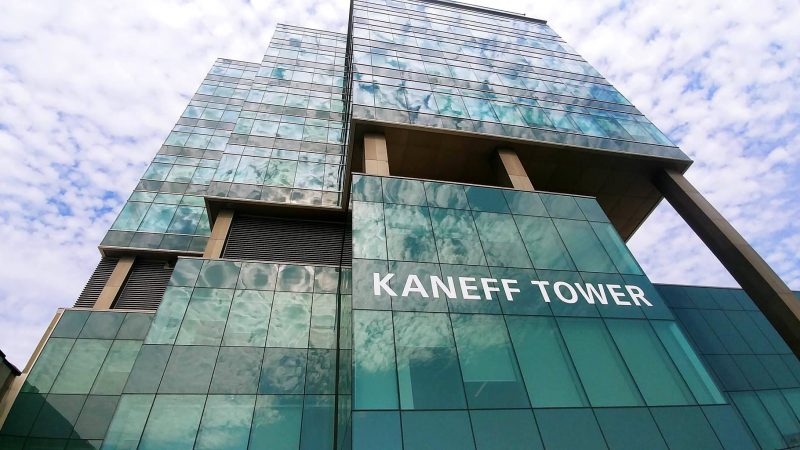 A photo of Kaneff Tower, where York University senior administrative offices are housed

The York University senior administration's actions in the last two weeks have done little to help end the CUPE 3903 strike. Indeed, this response has made the situation worse. Now in its third week, the strike appears at an impasse: until its statement on late Sunday afternoon, the administration has seemed intent on bargaining—and forcing concessions—through a public relations campaign in the media.

YUFA welcomes the decision by the administration to take steps to return to the bargaining table with CUPE 3903, but remains deeply concerned by the University's approach to labour relations since the strike began. The impact of this approach is increasingly obvious:

YUFA has responded to the crisis with a number of goals in mind:

These goals will continue to guide and motivate YUFA's actions as the CUPE 3903 strike continues. We invite all members to do what they can to support these goals; in addition to helping bring the parties together to achieve a negotiated settlement, they have the potential to build unity among the YUFA membership and strengthen the Association as we engage the Employer in our own round of bargaining.

For the latest YUFA updates about the strike, please click here.