Solidarity with the women and protestors in Iran 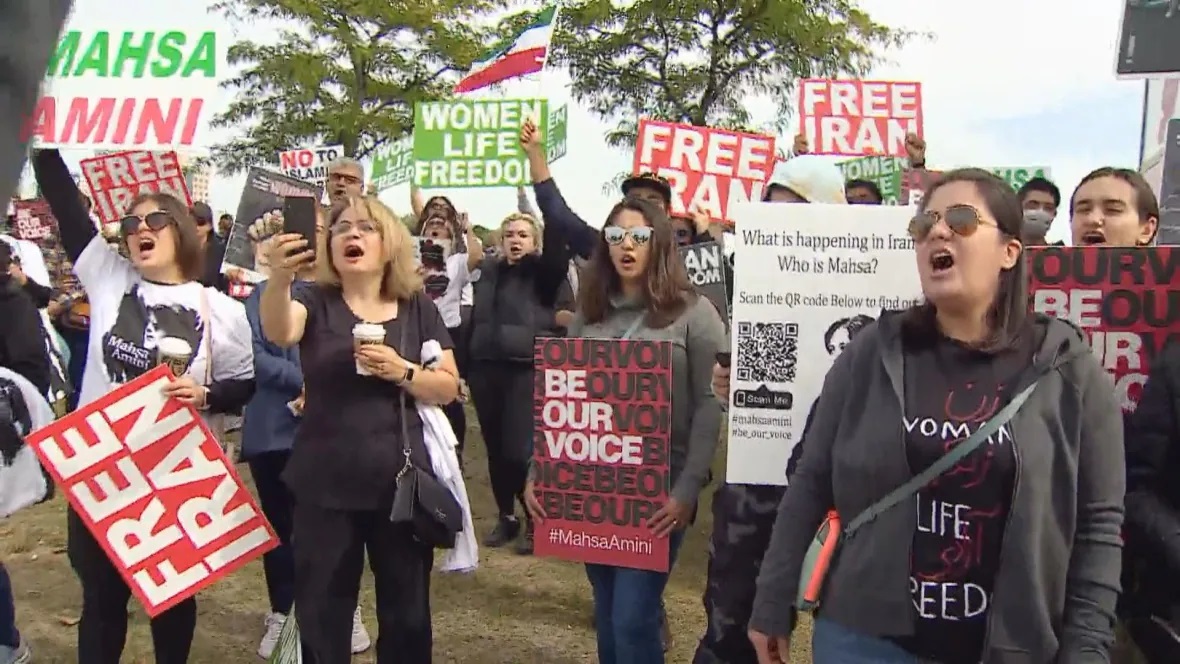 YUFA stands in solidarity with our Iranian members, as well as students and staff, and all those affected by the unrest in cities throughout Iran, where protests, led by women, have erupted following the death of Mahsa (Jina) Amini. We are deeply saddened by the death of Ms. Amini and all those who have lost their lives while protesting against brutality and the misogynist structures of the Iranian State.

The ability to speak out is fundamental to the pursuit of human rights and learning, and we affirm the equality of all people regardless of gender and support the right of Iranians to fight for their freedoms through peaceful protest. YUFA calls on the government of Iran to end the violent crackdown on protesters, the majority of whom are women, youth, workers, and other marginalized people, and to release the detained trade union and political activists who are fighting for justice, equity, and a woman’s freedom of choice.