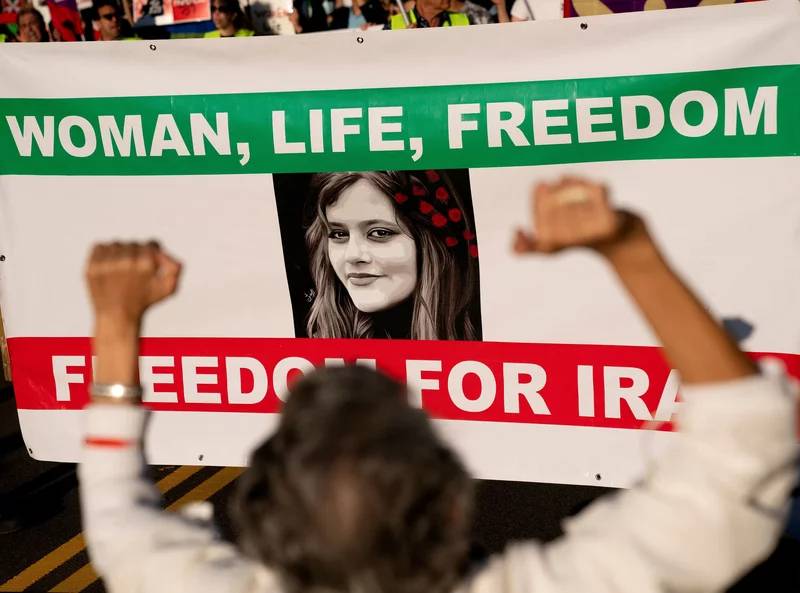 YUFA continues to stand in solidarity with our Iranian members, as well as students and staff, and all those affected by the unrest in cities throughout Iran, where protests, led by women, have erupted following the death in custody of Mahsa (Jina) Amini. We are profoundly disheartened by the death of Mahsa and all those who have lost their lives while protesting for women’s freedom of choice and against brutality and discriminatory structures of the Iranian government. YUFA condemns the recent attacks at Sharif, Honar, Ferdowsi, Gilan and Allameh universities where students, academics and staff were brutally attacked, arrested, and detained. Their safety is paramount and YUFA calls on the government of Iran to end the reprehensible violence by the morality police, and to release all individuals arrested on campuses, or elsewhere in Iran.

The ability to speak out is fundamental to the pursuit of human rights and learning, and we affirm the equality of all people regardless of genders, sexual and gender identities. We support the right of Iranians to fight for their freedom through peaceful protest. YUFA calls on the government of Iran to end the violent crackdown on protesters, the majority of whom are women and youth including teachers, academics, retirees, workers, artists, and marginalized people, and to release the detainees who are fighting for justice, equality, and woman’s freedom of choice. YUFA supports Iranians’ aspiration for justice, equality, dignity, and a woman’s freedom of choice. YUFA echoes “Woman. Life. Freedom.”