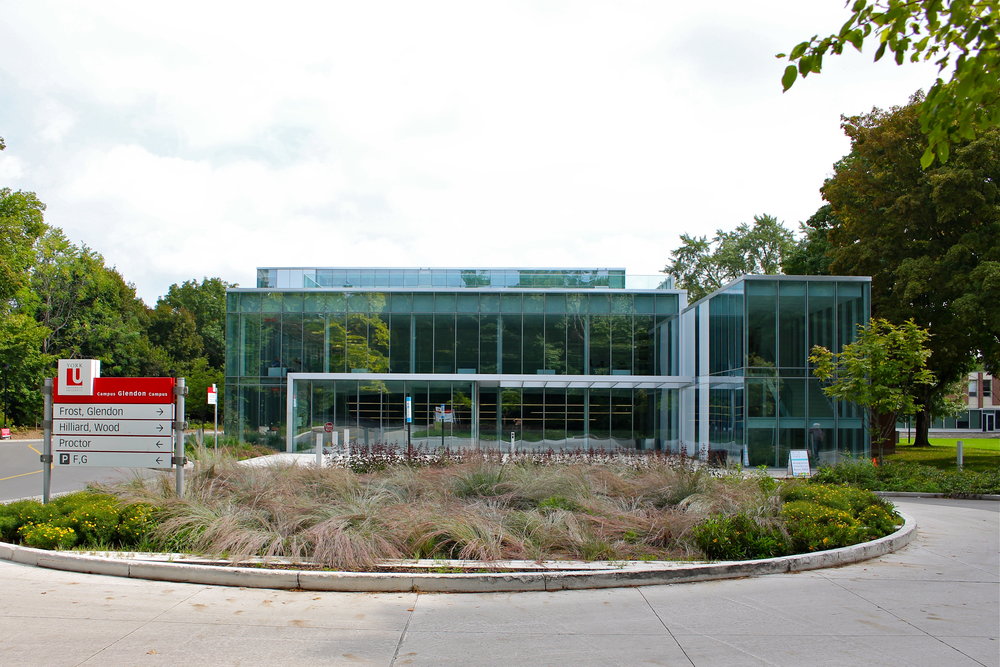 Dear Glendon colleagues: The YUFA Executive Committee would like to invite you to a meeting with the YUFA leadership to hear updates on various matters, discuss your concerns, ask questions, and provide suggestions. The details of the meeting are as follows.

All YUFA members at Glendon College are welcome to attend. Coffee, tea, and sweets will be provided.

Among the YUFA leadership present will be:

A YUFA staff member will also be present to provide staff support for the meeting.

The agenda for this informational meeting will be flexible to fit the interests of those present. We expect to discuss such issues as:

A key purpose of the meeting is to encourage Glendon members to enhance their participation in YUFA processes, to fill the vacant Glendon Steward positions, and to make suggestions about how YUFA could facilitate that participation. One suggestion that has been raised is to provide a video link at Glendon College during YUFA General Membership Meetings on the Keele campus.

An update on course outlines

We would like to take this opportunity to provide an update on a matter of relevance to Glendon members. Some members have contacted YUFA pointing to an August 9 memo sent by Co-Interim Principal Ian Roberge to Chairs and Coordinators on a new procedure for the review and approval of course outlines. Following the intervention of YUFA, Roberge sent a second memo on August 16, indicating that the review process would only focus on conformity to Senate policy, not the content of outlines.

In addition, YUFA has raised the following issues with the Employer:

For more information about this update, or about the YUFA meeting at Glendon College, please email [email protected].