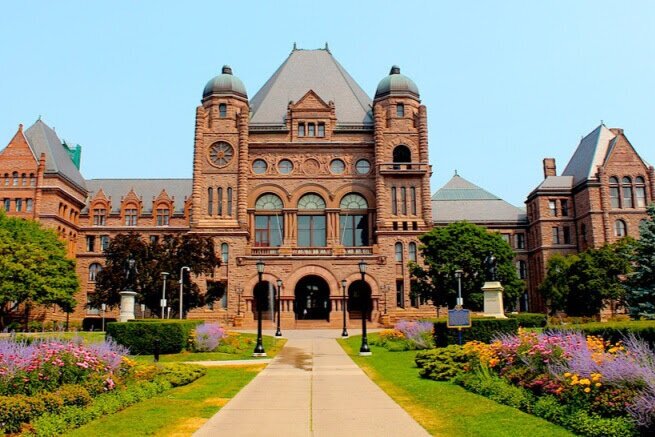 Dear colleagues: YUFA would like to draw to your attention two important statements that were issued in the last week in response to the Ford government’s new performance-based funding model for post-secondary education in Ontario.

The first statement was released by the Ontario Universities and Colleges Coalition and addresses the broad implications across the sector of the government's new funding model. The second statement was released by OCUFA’s Status of Women and Equity Committee and addresses the particular implications of the funding model in terms of equity and diversity.

Both statements are available below. We encourage you to review them and share them with your own networks.

By the Ontario Universities and Colleges Coalition
September 5, 2019

Announced in the Ontario Budget, the Ford government’s reckless new market-based approach to funding postsecondary education will fundamentally compromise the integrity of Ontario’s higher education system. This alarming shift in education funding will create greater inequity, hurt students, and threaten the quality of education in our province….

By the Status of Women and Equity Committee, OCUFA
September 5, 2019

In April 2019, as part of its first budget, the Ontario government introduced an alarming change to the funding model of public universities and colleges in the province. By 2024-25, this new approach will tie 60 per cent (over $3 billion dollars) of funding for postsecondary institutions to “outcomes” or “performance” measures. Institutions’ so-called “performance” will be assessed against a set of arbitrary metrics determined by the Ford government without any consultation with sector stakeholders, including faculty and students. The proposed metrics do not reflect the needs, priorities, or realities of our postsecondary system….